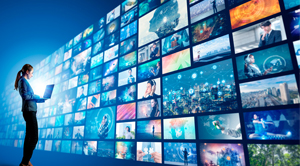 Entertainment finds itself amid digital disruption, which will be amplified once 5G internet begins to hit the mainstream.

Fremont, CA: The trends indicate the shifts that are changing the consumption of entertainment and creating new distribution channels along with the devices to engage with content. The old systems are being replaced by new ones suited to the new environment, but previous generation systems are still surviving, even if only on the decline. Others, such as video games, have reinvented themselves and are generating more revenue than ever before. With many industry-changing elements, one important thing remains the same- people have not stopped wanting to be entertained.

Satellite set-top boxes are experiencing a steep decline in units sold, and are predicted to fall in 2020 by 30 percent from levels witnessed in 2015. By comparison, the cable boxes are only seeing moderate declines, down 4 percent. Together, the traditional set-top boxes (STBs) are forecast to sell 23.7 million units this year.

It is said that there will be 3.3 streaming media players sold for every DVD/Blu-ray player in 2020. This number was 1.1 in 2016. It represents the remarkable shift in the consumption of streamed, mostly rented content, contrary to the traditional owners of a physical copy.

The amount of streaming media players sold is estimated to continue to grow by 4 percent by the end of this year to 20.7 million. Meanwhile, 6.2 million disc players will be sold, indicating that there is still a market for physical copies of entertainment, even if it's nowhere near what it was at its zenith.

Video continues to have over two-thirds of the total revenue for subscription streaming services and is predicted to keep increasing at a steady pace for 2020, up 24 percent to $21.9 billion.

The growth of subscription video is multifaceted and not only credited to the rise of the original big three services, Amazon, Hulu, and Netflix. With Netflix's growth plateauing, the predicted market increase will come from elsewhere. 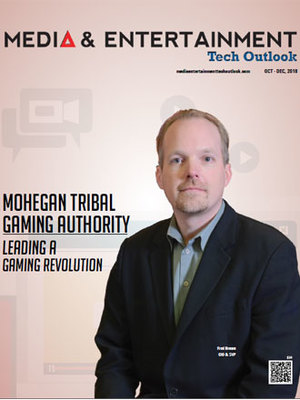 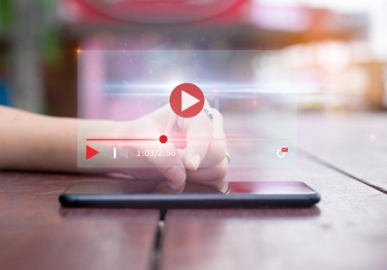 How Can Digital Technologies Reshape the Media Industry 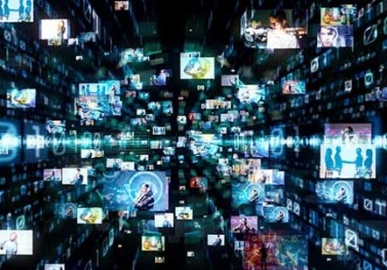 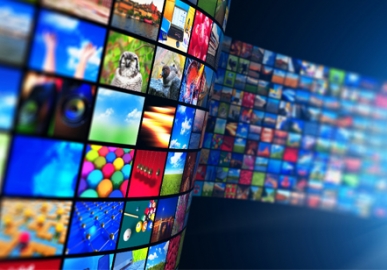 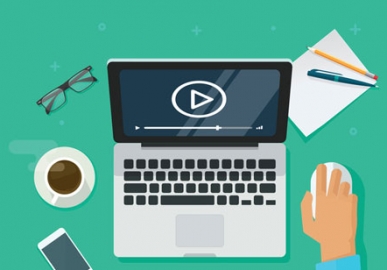 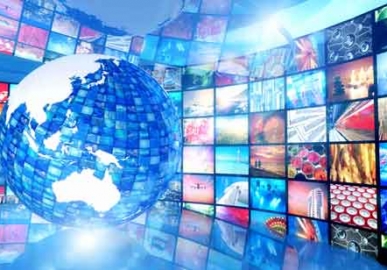 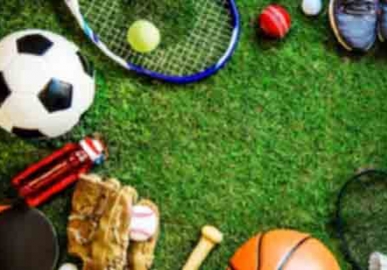 Is Latency not a Concern for Sports Streaming Anymore?