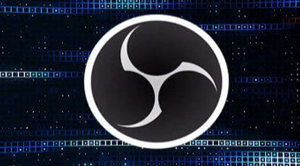 The OBS Studio is an open-source program that allows users to use every feature without paying for a subscription.

FREMONT, CA: OBS Studio is a strong but free application with abundant features that are typically found in premium apps. Screen capture, video recording, live streaming, and visual mixing are the most popular applications. OBS aims to provide users with a fully functioning video production studio for making high-definition videos.

What is Open Broadcaster Software Studio?

OBS Studio, an open-source program, will open up a world of possibilities with its support for various systems, native and third-party plugins, software extensions, and individual applications. It's freeware, so users can use every feature without having to pay for a subscription. It can be set up on any Windows, Linux, or Mac OS device. Videomakers, live streamers, and professional gamers profit from OBS Studio's robust video creation and real-time editing tools.

OBS Studio helps the users to record and stream the screen in high definition. This feature allows users to share the screen with viewers at any time when they want to show them what's going on. Gamers can also use the screen capture function to share their achievements with the rest of the world.

OBS Studio allows users to record videos for an unlimited amount of time, allowing them to capture hours of footage. A webcam can be used as a video source, and a microphone can be used as an audio source in OBS Studio.

Users can stream videos in real-time using OBS Studio. Even though OBS Studio is entirely open, it offers essential features that distinguish online broadcasting. The app allows users to stream live on various sites, like Facebook Live, YouTube, and others.

OBS helps users to set up hotkeys to allow them to move between features quickly. Hotkeys can be assigned to almost any action, such as switching between scenes, starting and stopping recording and live streaming, muting audio inputs, and much more.

The videos will not have a watermark added by OBS Studio. It also helps users to add text and a logo to live images easily. They can experiment with different recording and live streaming options to match videos with the personality and brand. 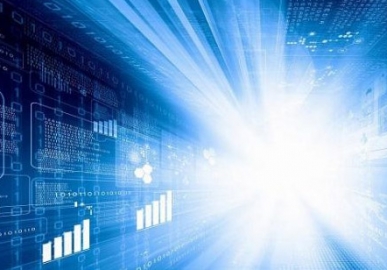 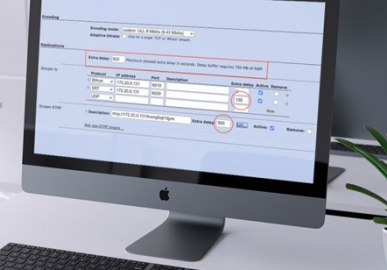 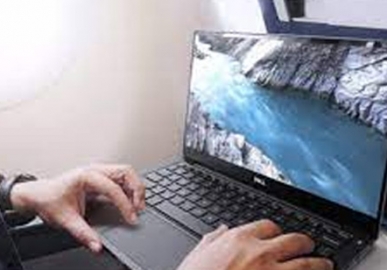 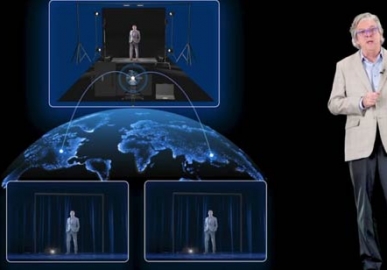 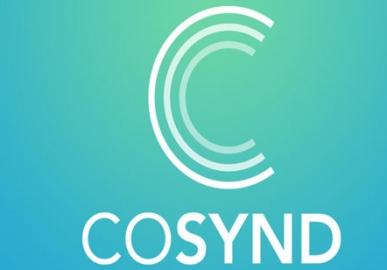