“We had looked at the Marshall CV505 at NAB a few years ago and were immediately impressed,” says Brian Dunlap, director, broadcast services, World Racing Group. “We had the opportunity to see them in action through some of the production companies we work with and were really happy with the results. One of the main factors for us is being able to keep the cameras safe from crashes during races. Once we found a way to further protect them, using a custom aluminum enclosure, it was a no brainer, and we made the purchase. We then transitioned to the company’s 506’s when they were introduced last year.”

Every DIRTVision-covered race features three to four man operated full-size cameras with an additional four or five Marshall CV506 cameras placed around the track and venue. “We set up the 506’s in its custom housings, which also has a screw- on lens filter,” adds Dunlap. “This really keeps the camera protected and we just replace the lens filter, if needed. The cameras move with us from racetrack to racetrack, so it is really helpful that they are so easy to set up. The 506’s size, functionality, ease of use and durability is fantastic. They’ve been great and there really is no reason to consider going with anything else.” 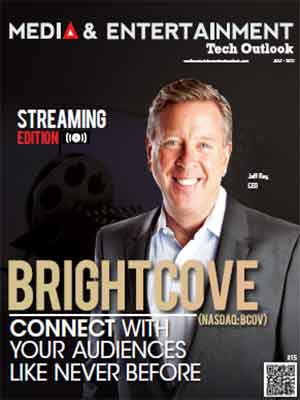 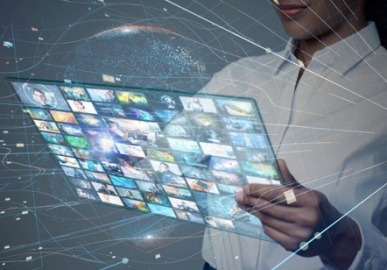 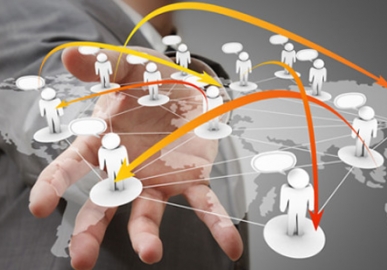 Importance of CDN in Business 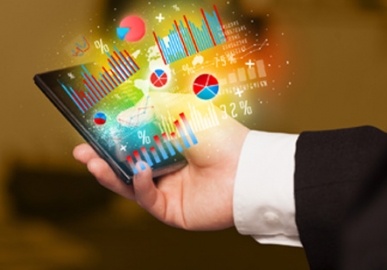 Benefits of Streaming Analytics in Business What are the Types of Video Streaming Applications Available? Role of AI in Live Streaming and Webcasting