FREMONT, CA: Change is the only constant and the transformations in the media and entertainment industry well-explain this fact. A report revealed that the CEOs of legacy media businesses would acclimate to the new era of Internet-enabled TV and film. Transitions are primitively redefined content platforms, consumer habits, and business models. The current wave of internet-based streaming indicates the onset of smarter television. There are some core factors to how streamers move towards the modern media landscape.

Viewers like to watch shows according to their current mood, and internet-based video-on-demand service providers customize shows into segments for an easy search. The internet-based video-on-demand service uses its war chest of capital to acquire and finance new projects, often out-bidding additional buyers of content and acquiring international rights. For stream mining, surveying data is an essential part of the procedure, and analytics play a significant role in the selection of content creation.

Television networks are vulnerable as their standard is signified on advertisements in a world that increasingly shuns traditional 30-second TV ads. Cable networks have long-relied on bundling networks and might even prove worse through this disruption. The pace of the decline is even faster than expected, according to eMarketer. By owning the direct relationship between customer and content, other subscription-based streamers have an incredible advantage. 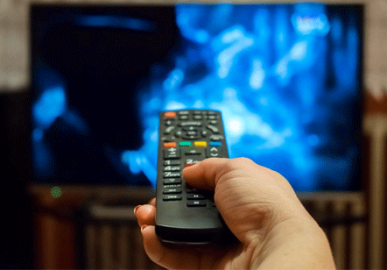 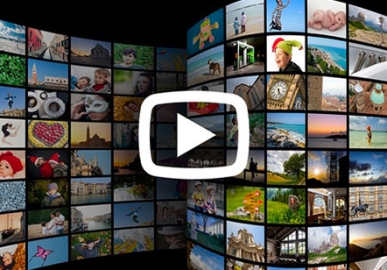 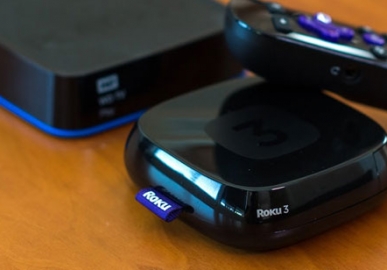 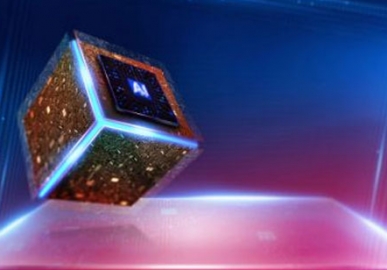 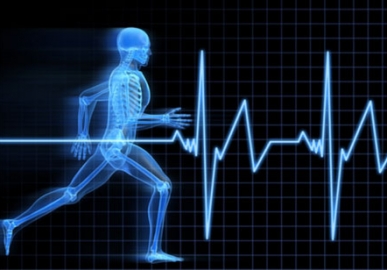