How AI and Blockchain are Recreating Entertainment? 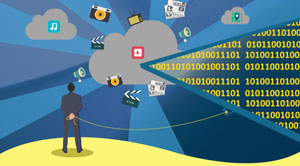 AI and blockchain are all set to transform the entertainment industry with these highly impactful applications, setting up new norms in the industry.

FREMONT, CA: Technology has always been influencing the entertainment industry. However, the viability of technological incorporations is often viewed through a filter of customer behaviors in terms of content consumption. Entertainment firms must acknowledge the fact that the technologies influence the audience as much as the audience influences technology. In this context, there is a tremendous potential for technologies, such as artificial intelligence (AI), blockchain, and others.

The entertainment industry is constantly evolving, with the customers moving toward pay-for-service providers to enjoy their favorite TV series and movies. The proliferation of mobile phones among the masses has significantly increased the smartphone subscription and viewership in the past few years. Here are some of the AI and blockchain applications making strides in the entertainment industry:

Personalization is a trend that’s gaining popularity. The aim is to improve user experience by providing them with customized content according to their tastes. AI-based recommendation algorithms are the key incorporation in this context. The algorithms recommend movies or serials to an individual based on his content consumption in the past. Personalization is a highly effective aspect that is proving its mettle in terms of customer engagement and response. The practice is evolving as the algorithms are getting better with time.

Since customized content is becoming the norm, the traditional cable and satellite channel companies are already under pressure to compete with subscription-based firms. With the current proceedings, the trend is expected to strengthen the subscription-based companies. Thus, the telecom companies have to probe new ways to maintain their customer base.

• AI and its Predictive Capabilities

AI is an effective tool when it comes to strengthening predictive capabilities. Media companies can save significant amounts by delving into the AI-based insights to reorganize their resources and to predict possible disruptions in the media industry. AI technologies can be used in a way to make it simpler to gain metadata from the video that includes time-coded transcripts, speakers, objects, actions, keywords, and sentiments. AI can aid in capturing user interactions with respect to online media, which in turn can be used to power personalization, recommendation engines, ad targeting, and better decision making with respect to content investments.

• Distribution and Identity Security with Blockchain

When it comes to the content creator’s journey, it’s not simple. Conventionally, it was almost impossible for a musician to monetize his work without relying on a label that recorded, distributed, and monetized the music. The same was true for television and film, where the studio and production companies hold the reign. But now, the internet has dissolved such barriers for creative minds as they don’t necessarily need to depend on the production giants.

YouTube and Netflix are responsible for the collection of ad revenues as well as paying the artists. Once again, the monetary interests of the artists conflict with the distribution giants. Blockchain has answers that can address such conflicts.

The incorporation of blockchain-facilitated payments will remove all the middlemen from the content creation and consumption cycle. Apart from this, blockchain will address copyrights issues by offering digital rights facilities. It can also impart a unique identity to each unit of tangible products involved in the entertainment industry.

Thus, media and entertainment companies need to think about offering flexible deals using AI while the content creators are expected to utilize blockchain to gain exclusive rights and monetary benefits over their content. Both technologies hold the key to transform entertainment norms. It’s time for conventional firms to understand the potential impact of the upcoming disruptions and align their processes accordingly. 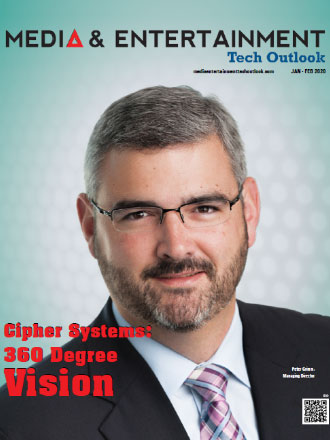 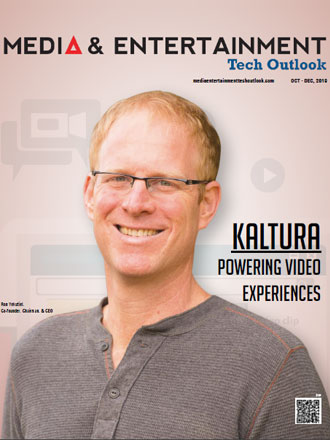 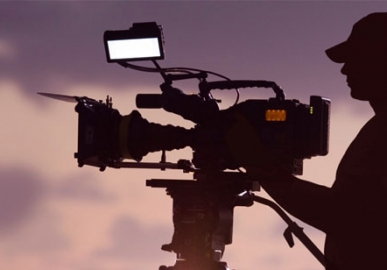 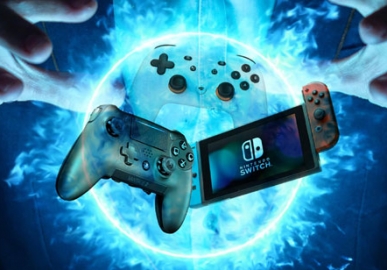 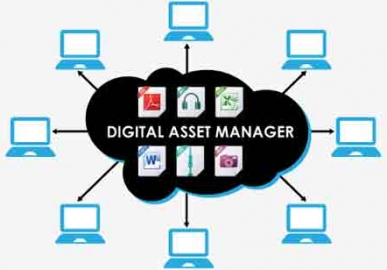 What to Choose? DAM or MAM 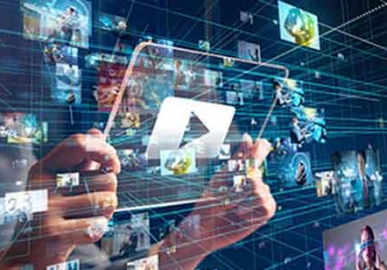 What Computer Vision Offers the Media and Entertainment Industry? 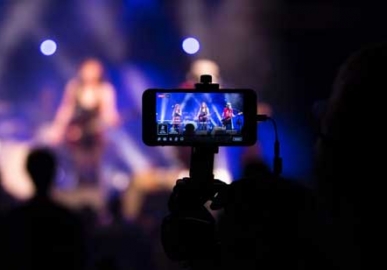 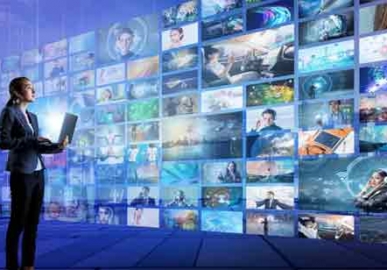