Hitomi Broadcast invests in the Hitomi MatchBox system to support the Virtual Studios.

FREMONT, CA: Hitomi Broadcast, the manufacturer of MatchBox, announces that Dock10, the largest studio complex in the UK, invests in the Hitomi MatchBox system to support the Virtual Studios crew align their audio and video outputs efficiently and offer high-quality programs without complex line-ups. Dock10 has recently added extensive virtual production potentials to its Salford center. To ensure synchronization between audio and video circuits subject to various amounts of processing, Dock10 has now turned to the lip-sync experts Hitomi and invested in the Hitomi MatchBox Generator, Analyser, and licenses to leverage the Glass iPhone app.

Virtual production is gaining ground and fits into several of Dock10s key areas, like sports, magazine programs, and children's television. Dock10 has installed virtual production potentials in every one of its studios. The task is that marrying live and computer-generated images result in a few frames' delay, putting the audio ahead of the video. Sound leading the picture is disturbing for audiences as it cannot occur in real life.

The Hitomi MatchBox system is a toolkit developed to streamline live broadcast synchronization. MatchBox Generator creates a signal, including video and up to 16 audio channels. The MatchBox Analyser compares the video and audio and decides precisely the delays in each path. For quick, on-set tests, MatchBox Glass leverages the ubiquitous iPhone or iPad to generate the test signal, with the phone held in front of the camera to be tested.

The future of studio production will rely on virtual reality. It lets to create wider, brighter environments through virtual set extensions. MatchBox means firms can get on with offering that quality without waiting for complex line-ups. Producers and directors will be making decisions on how the output will be processed as it occurs, so the potential to pull back lip sync as firms need it is a huge benefit. 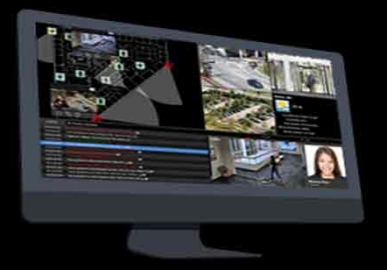 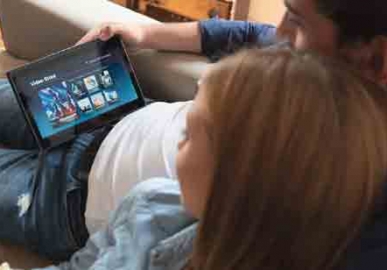 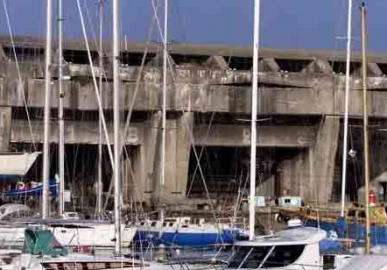