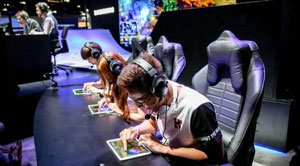 Embracing new-age gaming that is fueled by the latest technologies is inevitable for CIOs to keep up with the pace of transformation in the video gaming industry.

FREMONT, CA: Video gaming industry is exponentially evolving year after year, and technology is considered the DNA behind this disruption. Gaming technology is advancing and is maximizing the endemic entertainment value by tailoring interactive and immersive experiences to address the gamers' demand for an enriched gaming experience. As new technologies march forward, CIOs are expected to take advantage of them to appease increasing demands. Although the industry is continuously improving with newer technologies, the below three technologies can provide maximum return on investment for CIOs as they are formulating new ways to capture audiences across brands. Here is more to it.

The facial recognition system is one of the significant advancements in gaming technology. Using three-dimensional scan and human face recognition, gamers can create their replica in live video games and enjoy the essence of the game in real-time. This innovative approach includes the process of transferring the players' original expressions to a digitally virtual world where custom avatars represent players in the game. The three-dimensional camera is one such remarkable innovation that helps game developers design games that cleverly adapt to human emotions by scanning different points on their face. When facial expression recognition of players is applied in a game, the gaming experience becomes more interactive, attractive, and vivid.

Although voice-controlled gameplay is not a new invention for gamers, the use of voice recognition technology in games has almost touched the level of maturity now. Players can now go controller-free while playing their favorite video games. Advancements in the computing system are responsible for being able to understand different voice commands of users and process them accordingly. Using voice recognition technology, users can gain control of their gaming consoles and gameplay. Games utilizing speech recognition could potentially lower the learning curve for beginners, in figuring out controls by talking right away. To retain an international audience, CIOs will have to account for hundreds of hours of voice data collection, speech technology integration, and testing and coding.

Whether it is smartwatches or glasses, wearable games make gaming portable without being too invasive. Wearables today, are the extensions of the gaming consoles. As virtual reality hardware evolves in gaming, its applications will also require support from a more significant number of wearable accessories. Brands have already developed armband that allows controlling games measuring the speed and direction of arm movements. When it comes to the immersive experience, the sound is very much important. The tactile audio wearable that delivers low frequencies to gamers' body and gives the best sound experience is on its way to hit markets. When connected to games, the tactile audio wearable can let players feel the virtual places in real-time. The primary benefit is that this device doesn't have to be near to gamers, so gamers do not have to worry about loud noise hitting the eardrums. There are two versions of it- one is seat-based, and others have straps for the ease of using it on the go.

Change is continuous in the gaming industry, and gamers are asking for more innovations to enrich their gaming realities. With all the technologies mentioned above, the future of gaming engagement and monetization looks bright. CIOs embracing these trends can head in a direction where gaming experiences will become more immersive, participatory, streamlined, and profit-yielding. 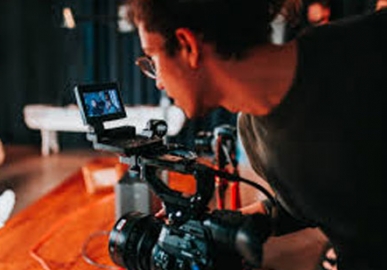 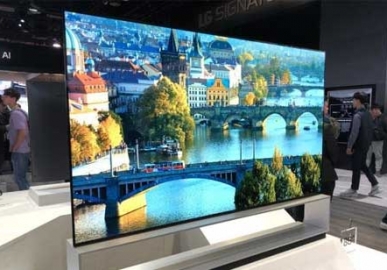 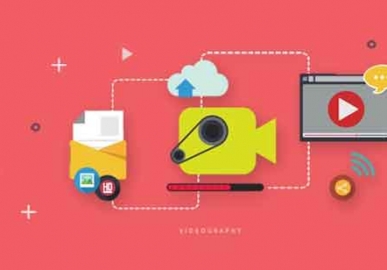 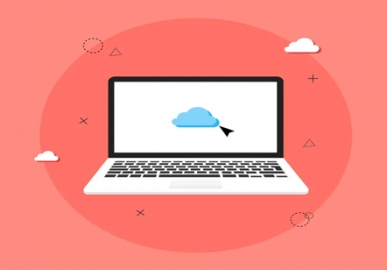 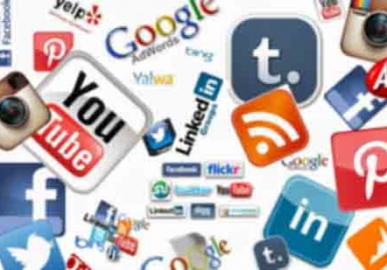 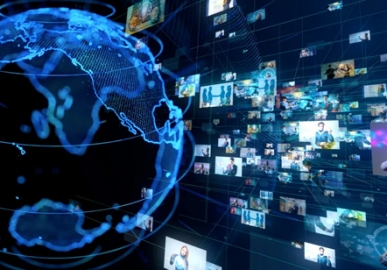